...And you'll also get occasional timely updates & insights (don't worry you can opt-out at anytime). 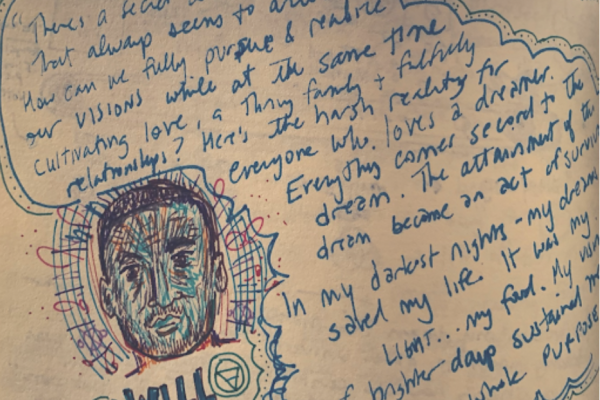 Is Your Mission ‘More’ Important Than Your Family?

This past weekend two interesting attention-getters showed up. First, I got the new Will Smith book, WILL, on Audible read by the actor. It’s damn good and highly recommended! I knew I liked him before but never knew how much – plus we share the same birthday of 9/25. So that’s pretty cool! The vulnerability […] 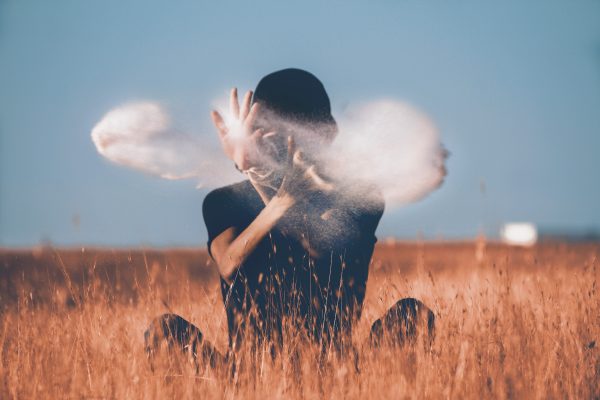 With our kids we have something in our family called “Make Magic.” These are magical synchronicities where something happens that is simply beyond a coincidence. (There’s a longer story about this inside the Cosmic Journal.) Now “chance” connections seem to accelerate some of these magical moments. For Summer Solstice Mavericks participated in a sacred fire […] 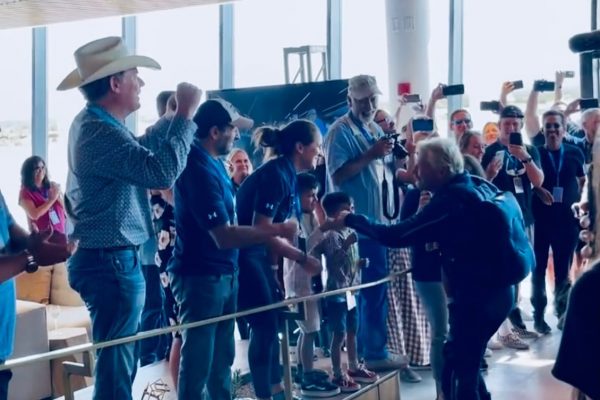 Shoot for the Stars

When you get a last-minute invite to join Richard Branson for his first space flight, you re-arrange your schedule to make it happen. So it was back to New Mexico again for Sophia and I after previously being there for our Maverick Summer Solstice Summit. Getting to Spaceport is in the appropriately named town of […]

Who is Yanik Silver? 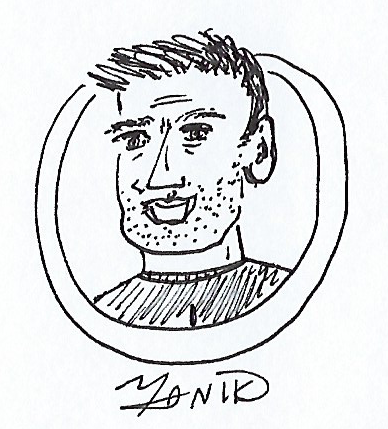 Yanik Silver has been called a Cosmic Catalyst, a Maverick Mischief-maker and a Galactic Goofball.

He redefines how business is played in the 21st century at the intersection of more profits, more fun, and more impact.

Yanik is the creator of the Cosmic Journal, author of Evolved Enterprise and the founder of Maverick1000, a global network of top entrepreneurs & visionary entrepreneurs making a serious difference in the world, without taking themselves too seriously. In fact, it’s not unusual to find him dressed as a lemur, a showgirl or even in matching mermaid tails with Sir Richard Branson.

Yanik served on the Constellation board for Virgin Unite, the entrepreneurial foundation of the Virgin Group and Branson family. And his lifetime goal is to connect visionary leaders and game changers to catalyze business models and new ideas for solving 100 of the world’s most impactful issues by the year 2100.

In between checking off items on his Ultimate Big Life List, he calls Potomac, Maryland, home with his wife, Missy, and two mini-maverick adventurers in the making, Zack and Zoe.